From December 13 to 16, 2018, the Salon des Beaux-Arts is back at Carrousel du Louvre. This year, over 600 international artists are displayed during this exhibition promoting key works.

Every year, the Salon des Beaux-Arts is displayed across the rooms of Carrousel du Louvre. In 1725, the first Salon is set under the watchful eye of the Académie des Beaux Arts in the Cour Carrée of the Louvre. About three centuries later, the Salon des Beaux Arts presents its painters, sculptors, engravers and photographers not in this Cour Carrée but under the triangle of the Pyramid.

It’s in this prestigious setting that the Salon des Beaux Arts presents its guests of honor chose among confirmed artists. Their brilliant careers are shown in major works. A dozen of foreign delegations: Brazil, Canada, China, Korea, Spain, Hungary, Japan, Swiss, Turkey… reveal, in the heart of Paris, the art activities of all continents.

Alongside the ancient bastions of Philip Augustus, the always young Salon des Beaux Arts puts on a show. The Société Nationale des Beaux Arts offers you to attend the major evolutions of the art. 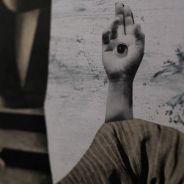 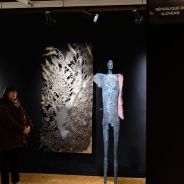 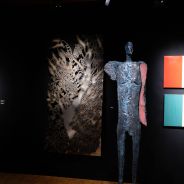 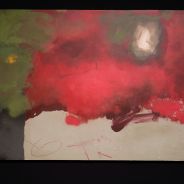 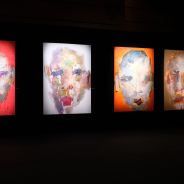 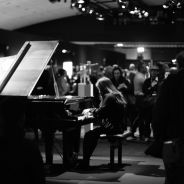 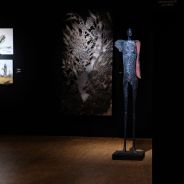 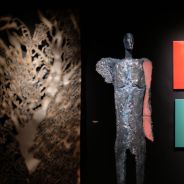 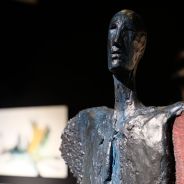 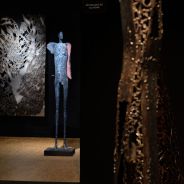 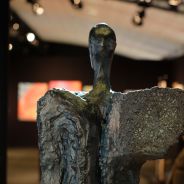 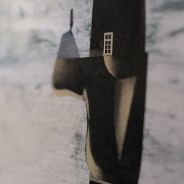 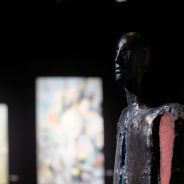 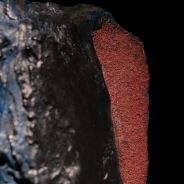 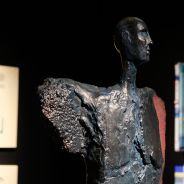 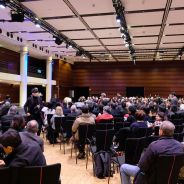 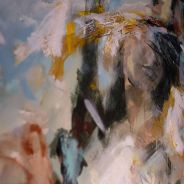 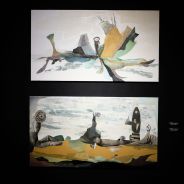 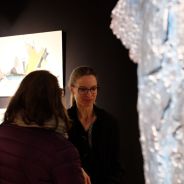 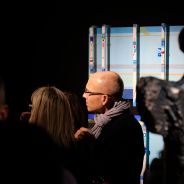 In The Time of Space