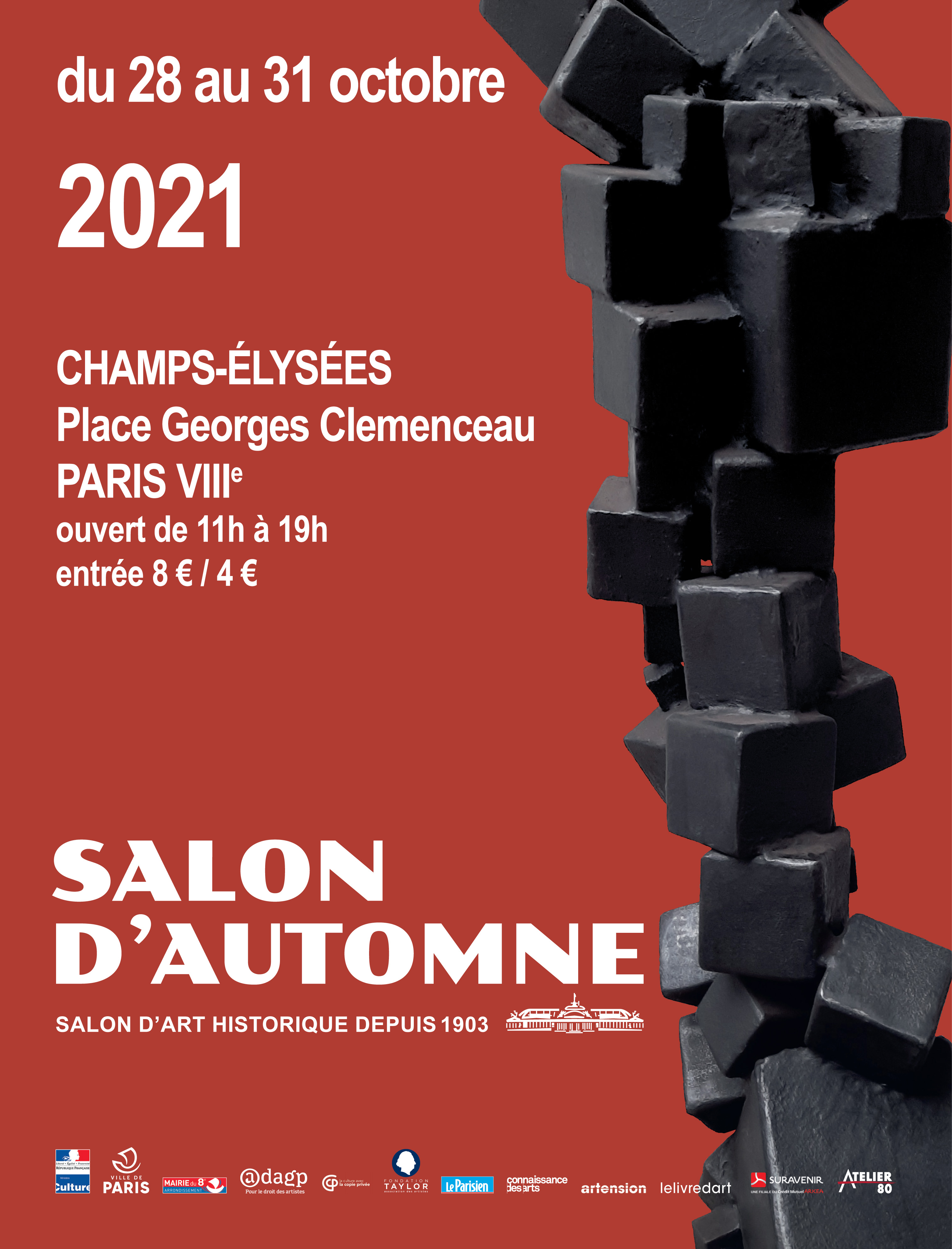 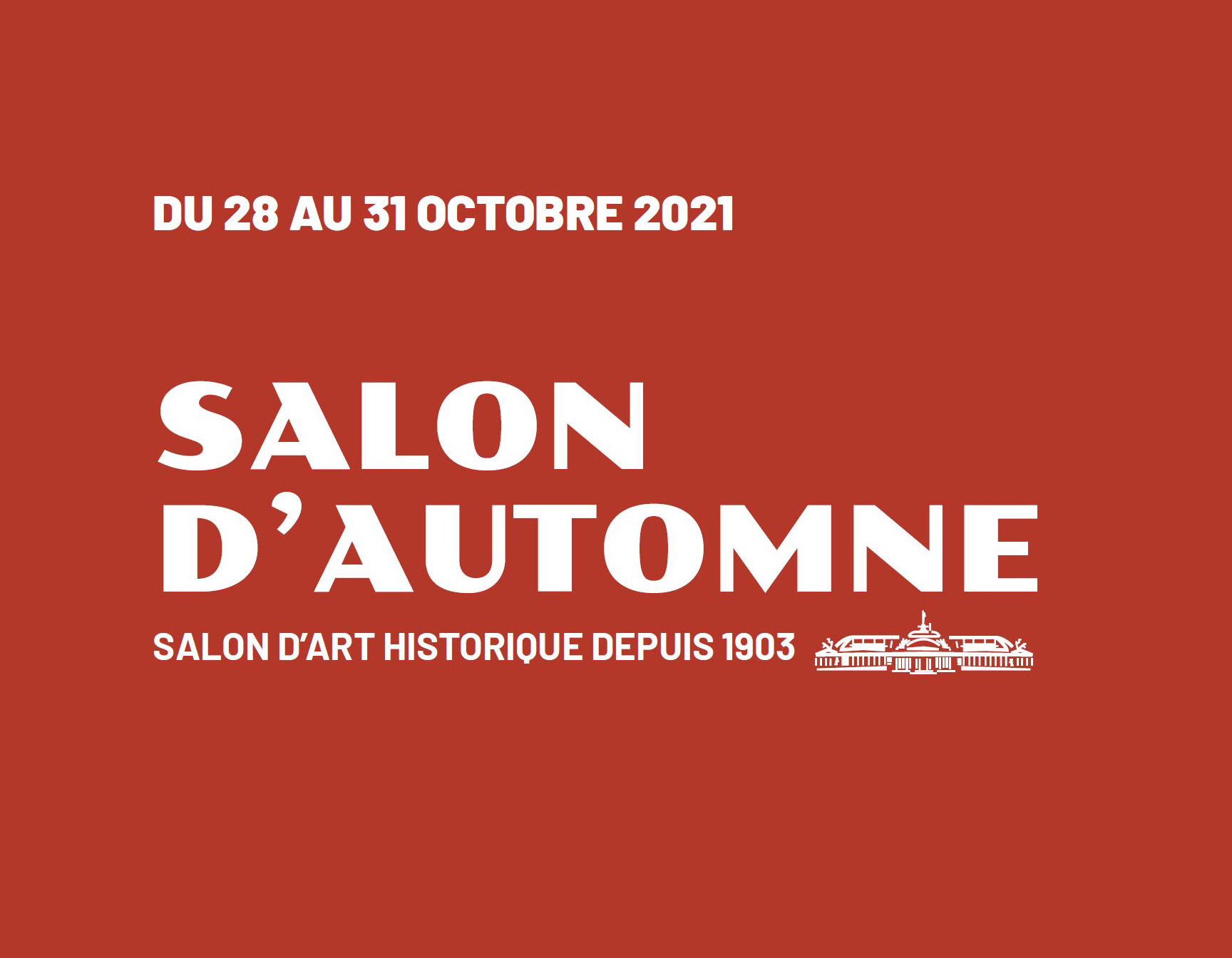 The Salon d' Automne is an association of artists, non-profit-making, founded in 1903, recognized for its public utility since 1920, whose aim is to encourage and develop fine arts in all its events and particularly through exhibitions both in France and abroad.

The Salon d'Automne organizes in Paris a major annual meeting which highlights several hundred works of art in all disciplines.

In 1903, the Salon d'Automne was created in the basement of the Petit Palais, where, in reaction to the academism in place at the time, several friends gathered around the architect Frantz Jourdain, including Guimard, Carrière, Desvallières, Bonnard, Rouault, Vallotton, Vuillard, Matisse, and many others. They decided to organize an independent exhibition to promote the avant-garde and the innovative ideas of their time. Championing the concept of multi-disciplinary and equality in the arts, the Salon d’Automne was born.

From 1904, following the success of the first exhibition, this young salon has since been hosted in the glass and metal structure of the Grand Palais. In 1905, it witnessed Fauvisms spectacular beginning, a major art scandal at that time.

As the years passed, the Salon d’Automne precipitated the emergence of all the major artistic trends of the 20th century: Surrealism, Cubism, Abstraction, New Figuration, and Singular Art. It includes all the greatest names in modern painting, from Cézanne to Picasso, the Paris School, Dali, Zao Wou Ki and Antonio Manfredi (2014) or Moebius (2015).

It also covers sculpture with artists such as Maillol, Rodin, Camille Claudel, Bourdelle, Duchamp Villon and Ousmane Sow. All of the arts have been represented, both known or less known, in music, from Debussy or Ravel to Didier Lockwood, in poetry, from Apollinaire, Aragon or more recently Glissant, Simeon and Bonnefoy. The Salon d'Automne is undoubtedly the champion of all art forms, regardless of hierarchy.

Thanks to five generations of artists who have been faithful to the founders ethics, and volunteered to serve on its committees, the Salon d'Automne continues its generous action, supporting artistic creation in all its forms. Recognized as a public service since 1920,

The Salon d'Automne is supported by the French Ministry of Culture and Communication.

The exhibition of the Salon d'Automne is presented in sections, rigorously selected and organized for a better reading of the works. Besides the classifications by disciplines (Engraving, Sculpture, Drawing, Photography, Digital Art, Video, Architecture, Environmental Art, Artists’ Books), there are several sections for Painting, defined by their pictorial tendencies. 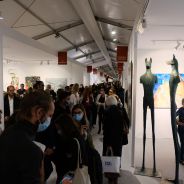 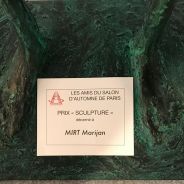 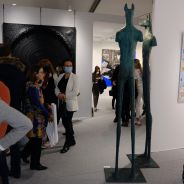 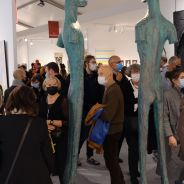 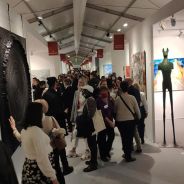 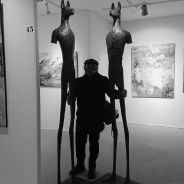 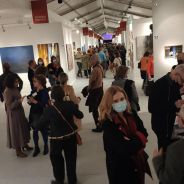 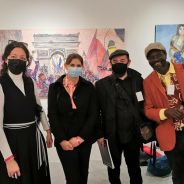 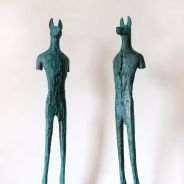 Made in Maribor II

Are we there yet?